The manufacturer of ventilation systems, Stravent Oy, will deliver ventilation systems for the Deutsche Bank Twin Towers in the centre of Frankfurt. The value of the contract exceeds the amount of 300 000 € and the delivery will take place by the end of September 2009. 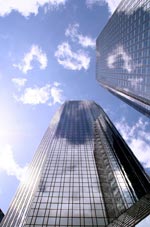 More than 3000 Stravent S-11 â outlets for stratifying ventilation are to be installed at the 58 office floors of the buildings.

The Stravent systems were tested in Frankfurt in Summer 2008 at one of the office floors. Measurements carried out in Autumn 2008 proved the efficiency of the Stravent technology as a building renovation solution enabling efficient use of limited space and ensuring effective energy savings as well as thermal comfort for the personnel.

âWe have been developing stratifying ventilation techniques since 2000 and we have been actively engaged in international research projectsâ, says Timo Karkulahti, Managing Director.

At present 20% of the Stravent sales consist of export.

âIâm convinced that the use of stratifying ventilation techniques will increase rapidly due to the fact that it enables significant energy savings in buildings - as much as 50% in terms of ventilationâ, Karkulahti says.

The aim of Stravent is to achieve a significant position as a provider of air outlet devices in the European market. At present products are being exported to Sweden, Italy, England, Switzerland, Denmark and Estonia. 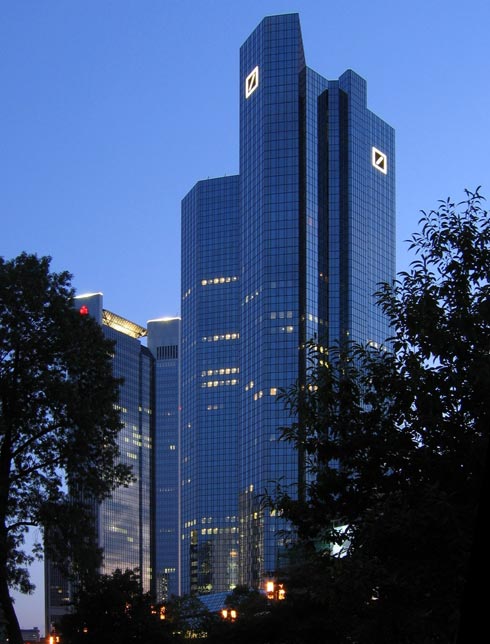 When using stratifying ventilation the supply air coming from an outlet device installed at the wall-ceiling angle of the door wall is directed downwards towards the wall. As the air stream reaches the floor it turns towards the occupied zone. The ventilation jets then converge with air currents naturally rising from people and other heating sources and strengthen their effect.

The benefits of stratifying ventilation will appear without delay. The air becomes fresh and air quality improves significantly, because most of the contaminated air will be stratified in the upper zones of the room. Work capacity increases and various symptoms, lack of well-being as well as sickness absence rates are reduced. Stratifying ventilation is draft-free.

The technology was awarded the prize for the best idea in the contest Productive Idea 2006. 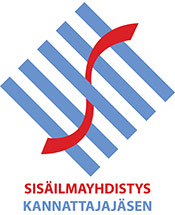